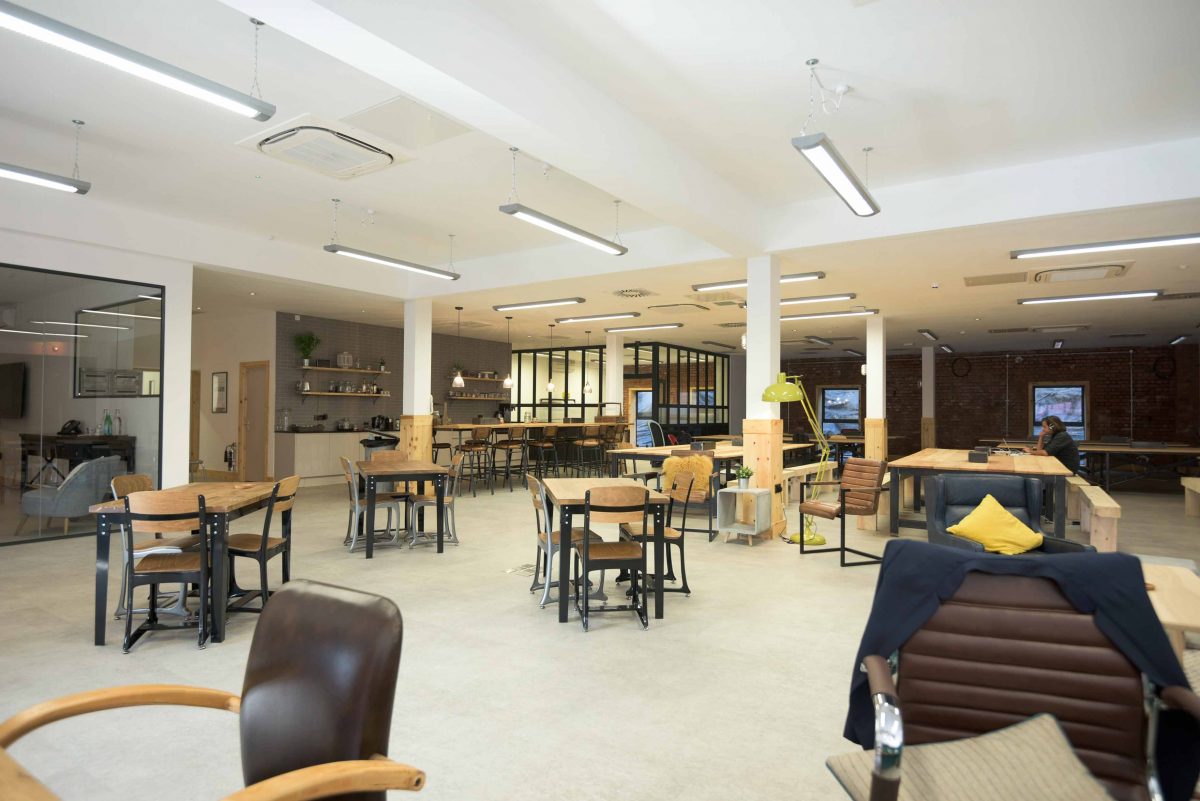 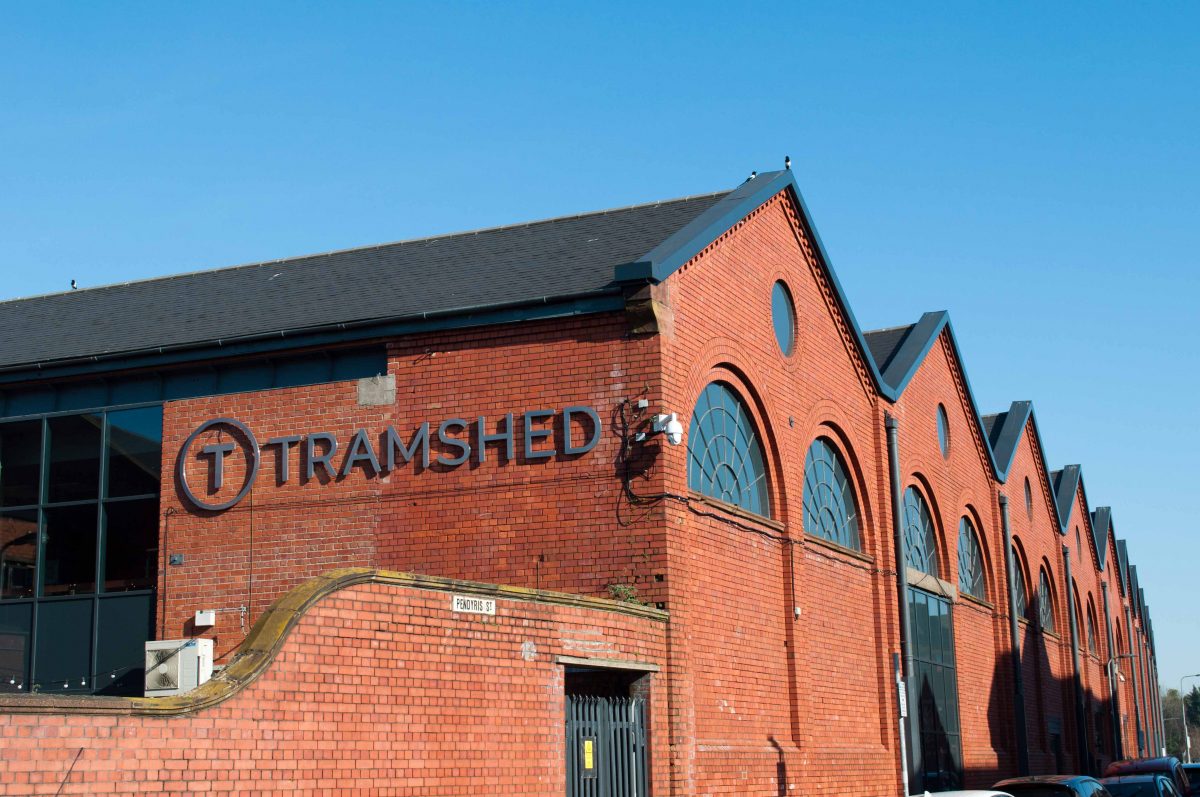 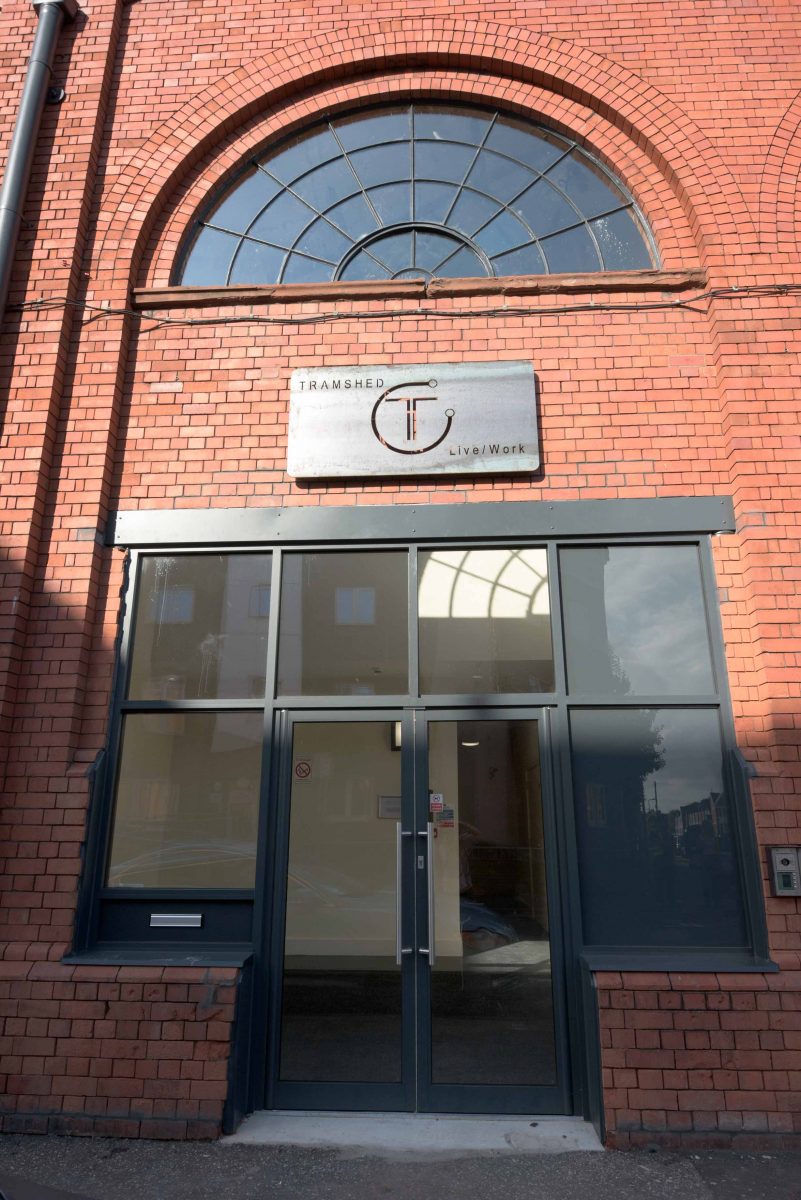 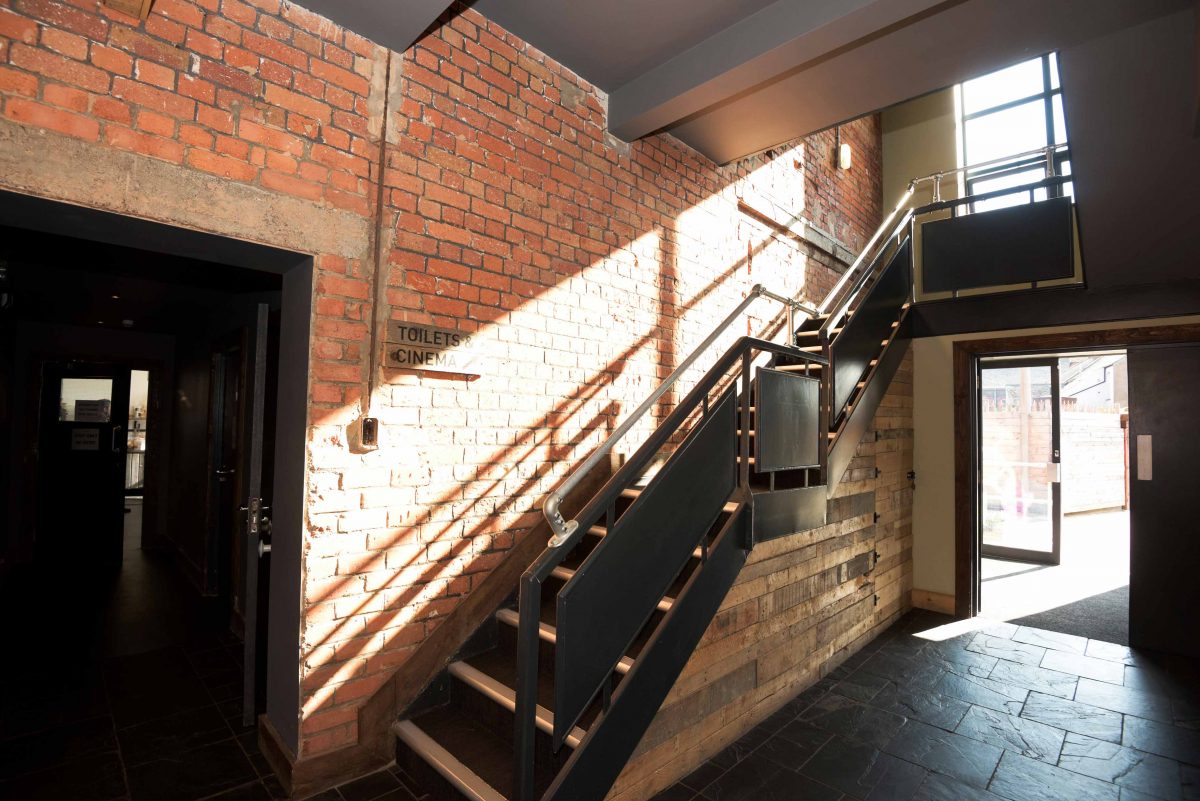 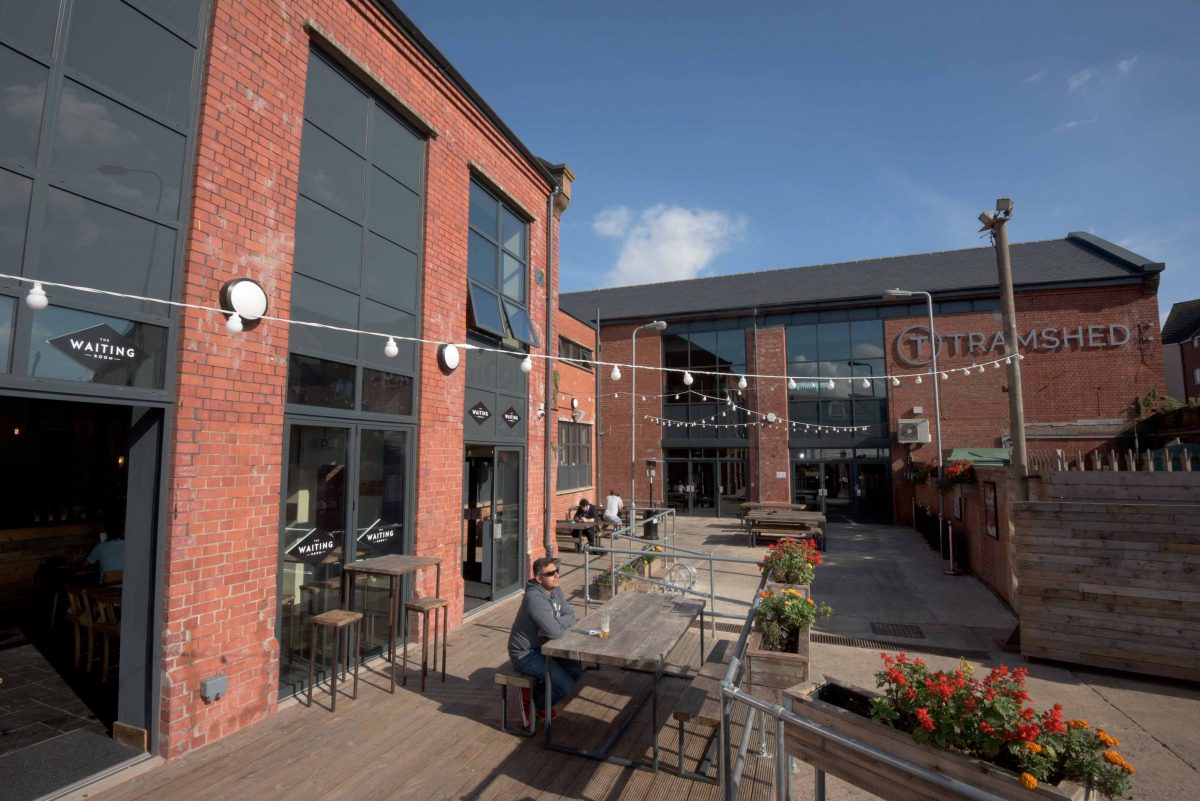 In the summer of 2014 Cardiff Council invited expressions of interest in developing the former redundant industrial Tram depot in Grangetwon, with a view to redeveloping the 0.5 acre land and building into a thriving mixed-use facility that would support both existing and future growing communities.

Located at the junction of Clare Road and Pendyris Street, the building is Grade II listed, due to its importance to the preservation of the history of the transport system in Cardiff. The depot was built between 1900 and 1902, originally to store trams, operated by the Corporation of Cardiff, later converted to store trolley buses, and later again used as the central workshop for vehicle maintenance to the City of Cardiff operational services.

Listed Building Status: The early, developmental designs were submitted to the Listed Building and Conversation officer at the local authority in 2014. It was recognised that some of the most significant features of the Grade II listed building status were the main wide-spanning shell of the building and the roof structure. It was also established that the new design should seek to minimise interference with the fabric of the building.

Renovation: On the West elevation the existing openings were retained, providing new glazing and large sliding doors to celebrate their scale and purpose. The existing semi-circular windows to the South elevation are an important feature of the listed building. The developer sought to retain these and use them in-situ as part of a twin façade, sheltered by new double-glazed units.

Roof Structure: The wide spanning roof structure was the most important internal feature of the existing building and was therefore retained throughout. This allows it to be celebrated above the new performance space foyers and as an integral part of the character of each loft apartment. There are several double height spaces where the structure can be appreciated from entry level.

Renewal: The new uses in the building demand good daylight, views and access at ground level. Consequently creation of newly organised windows and doors were set out in relation to the existing facades, fitted within the openings of the established recessed brick panels and following the widths of the half round windows above.

The loft apartments have a tall space reaching up into the roof structure with new, tall vertical windows allowing natural light and views. The windows are tall and narrow to frame the views and address any disturbance from the nearby railway. They have an acoustic opening side vent panel, faced with a metal louvred panel to the outside, allowing attenuated ventilation.

The language of the tall vertical windows is continued at ground level to the North elevation for consistency, but also controlling the intrusion of new openings to the existing fabric.  Each business unit window has a sliding steel grille in front of it, both as a practical designed-in security feature but also as a continuation of the industrial metalwork aesthetic of the upper floor, which relates to the original industrial functions of the building.

Building fabric upgrade: As the roof is the largest exposed area its thermal efficiency is significantly increased by the replacement of the roof covering with new insulated panels, that exceed current Building regulations. This in conjunction with insulation to the new floors and dividing walls provides highly efficient apartments.

Lighting: Natural daylight has been maximised to the office and residential spaces through use of existing openings and careful planning of new windows and rooflights.

The Planning Awards 2017, best use of heritage in placemaking

Finalist in Excellence for Planning in Built Heritage