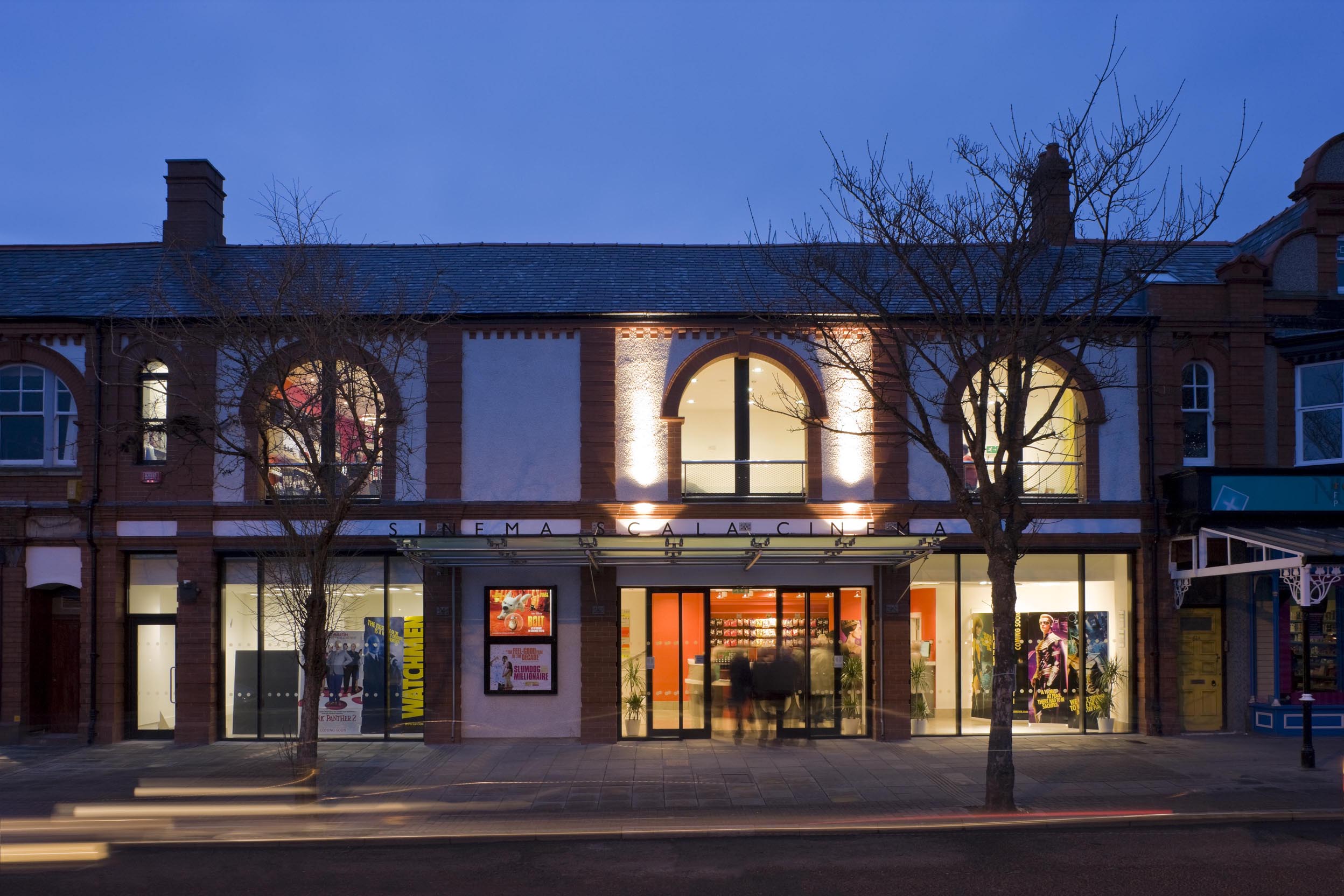 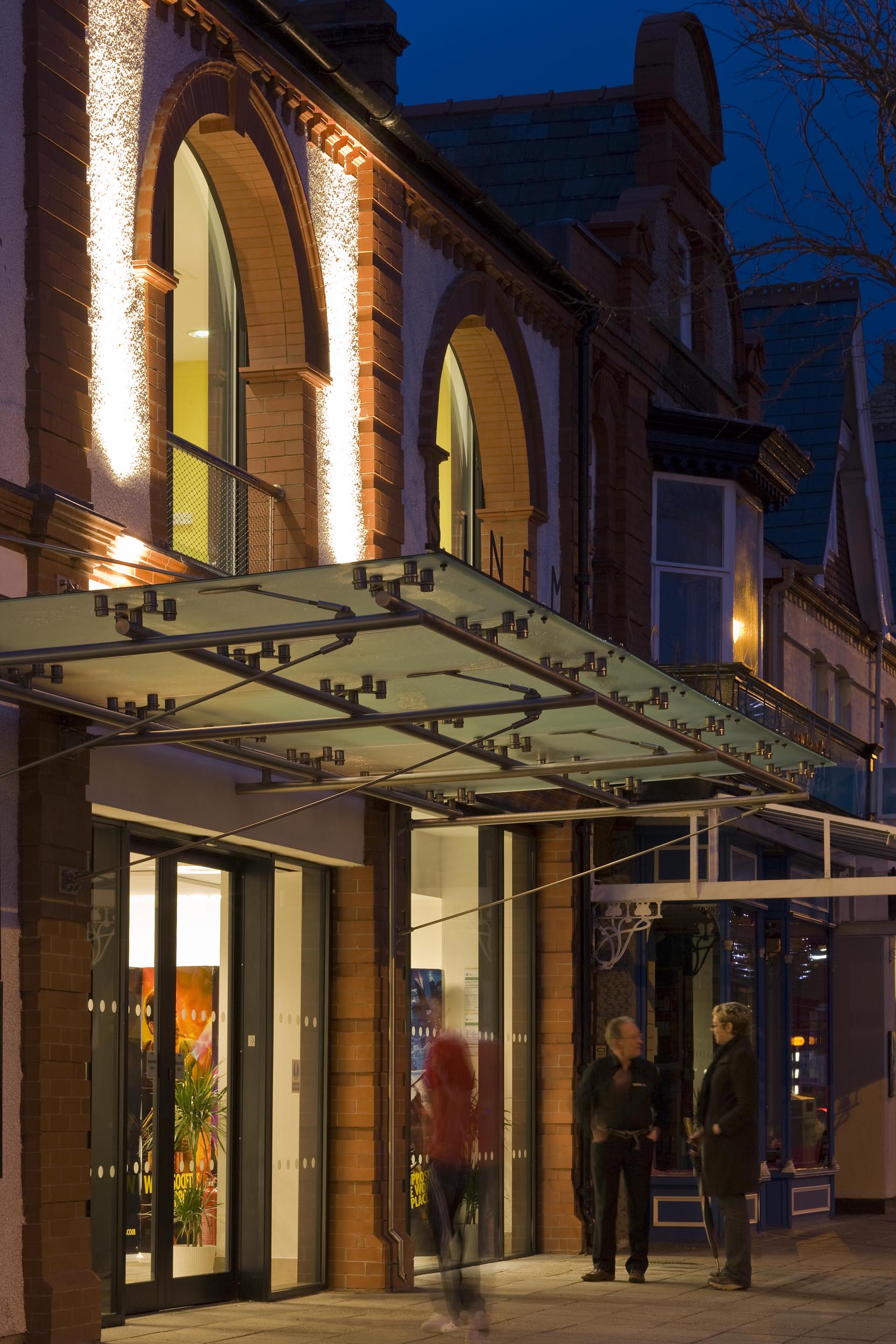 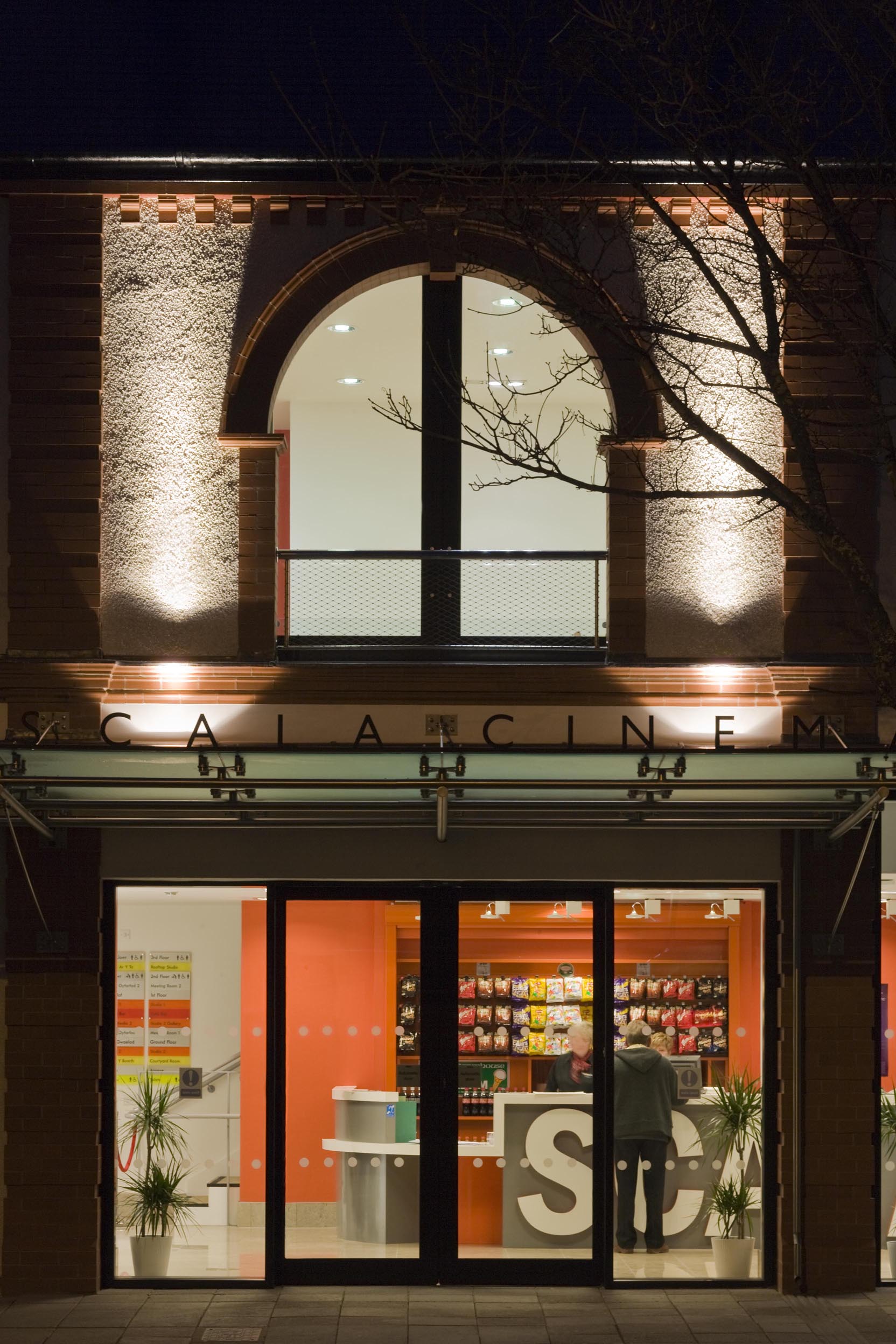 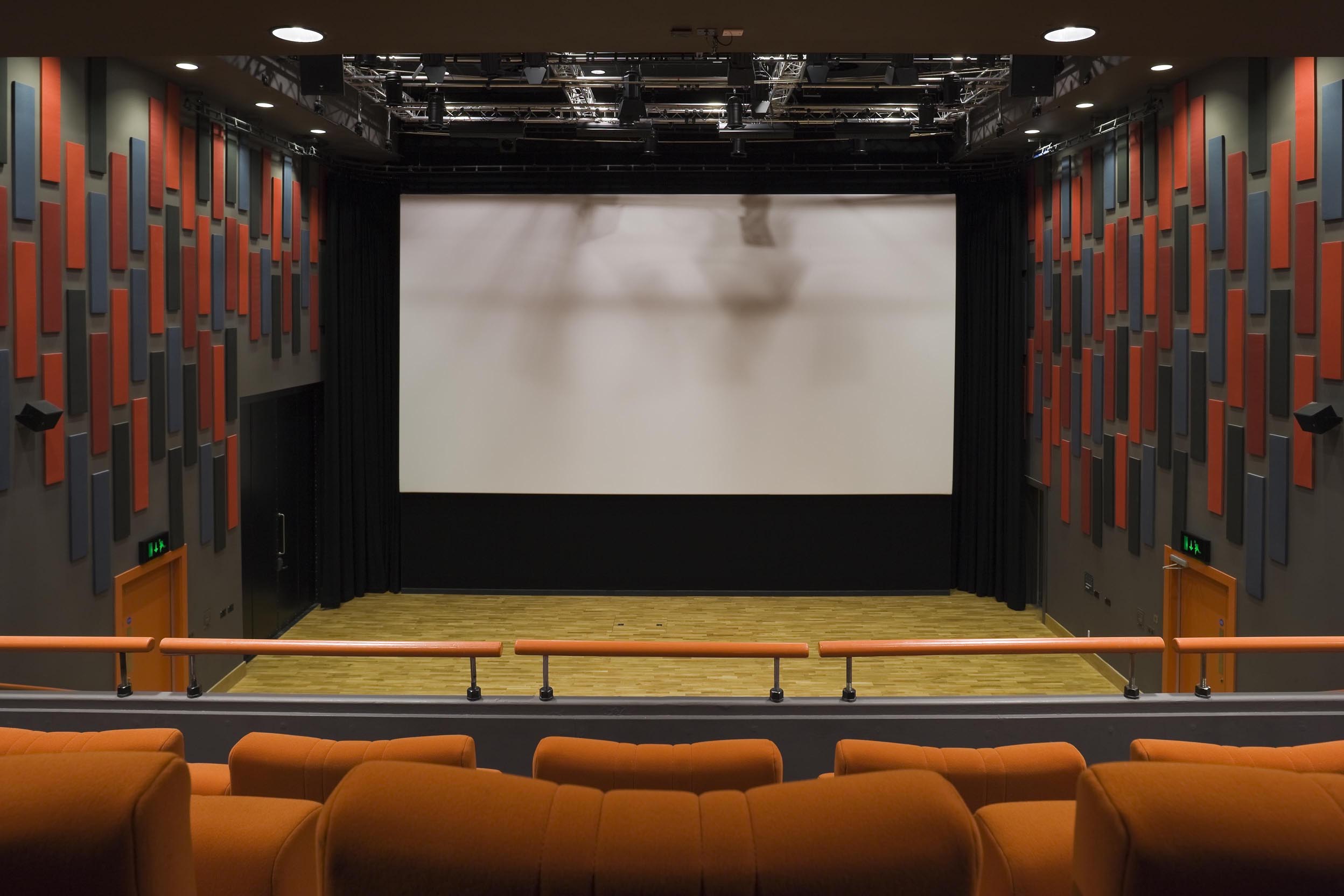 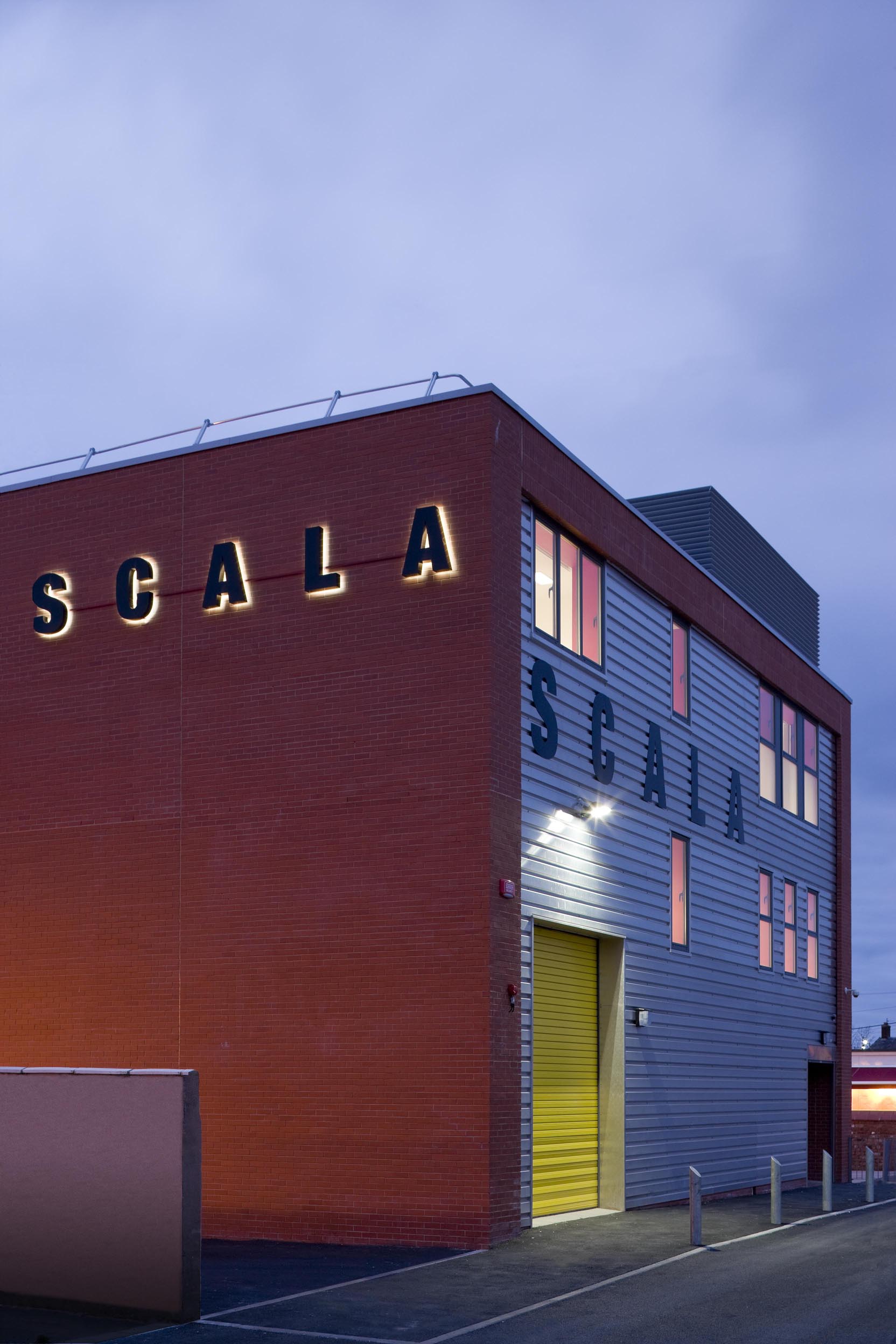 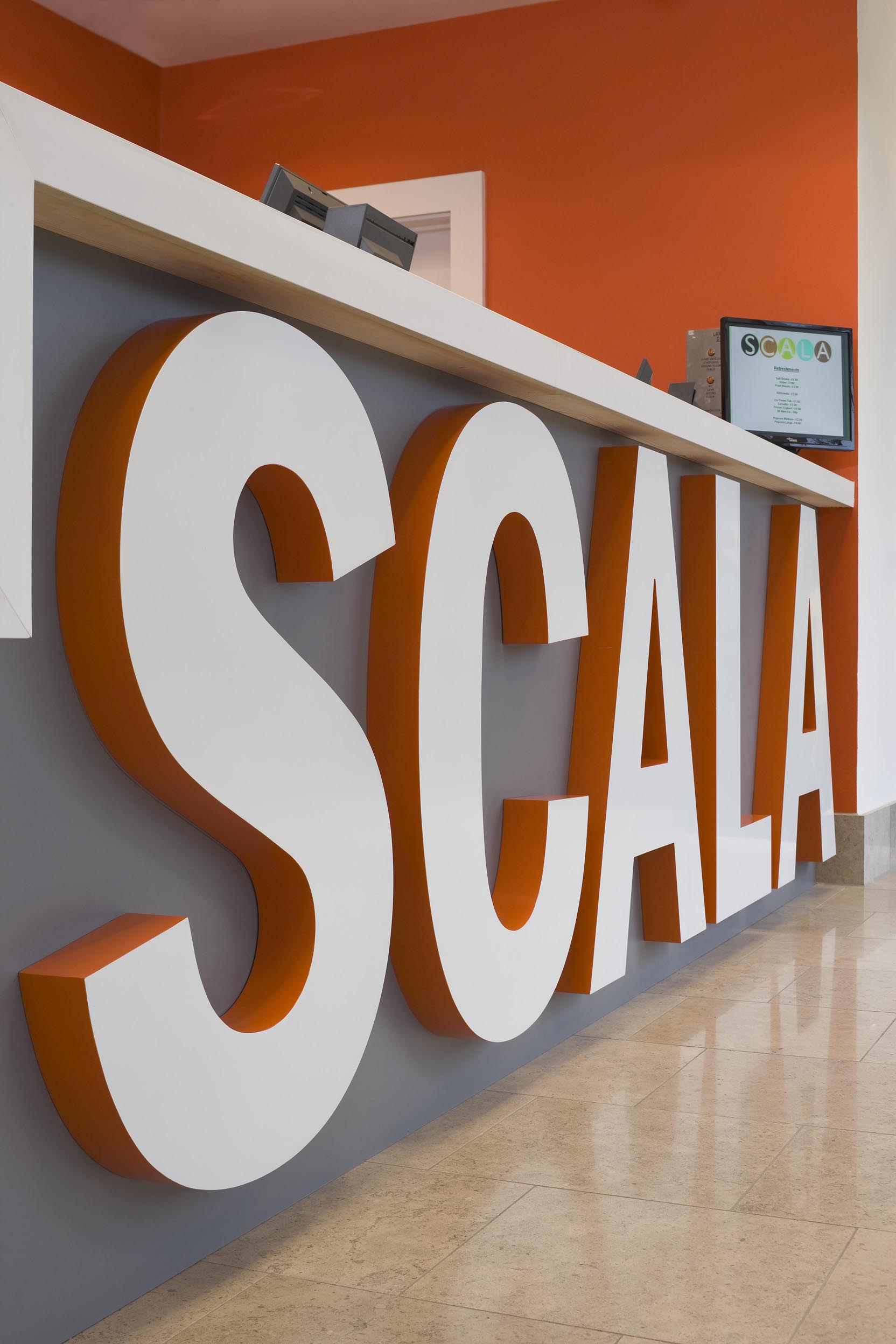 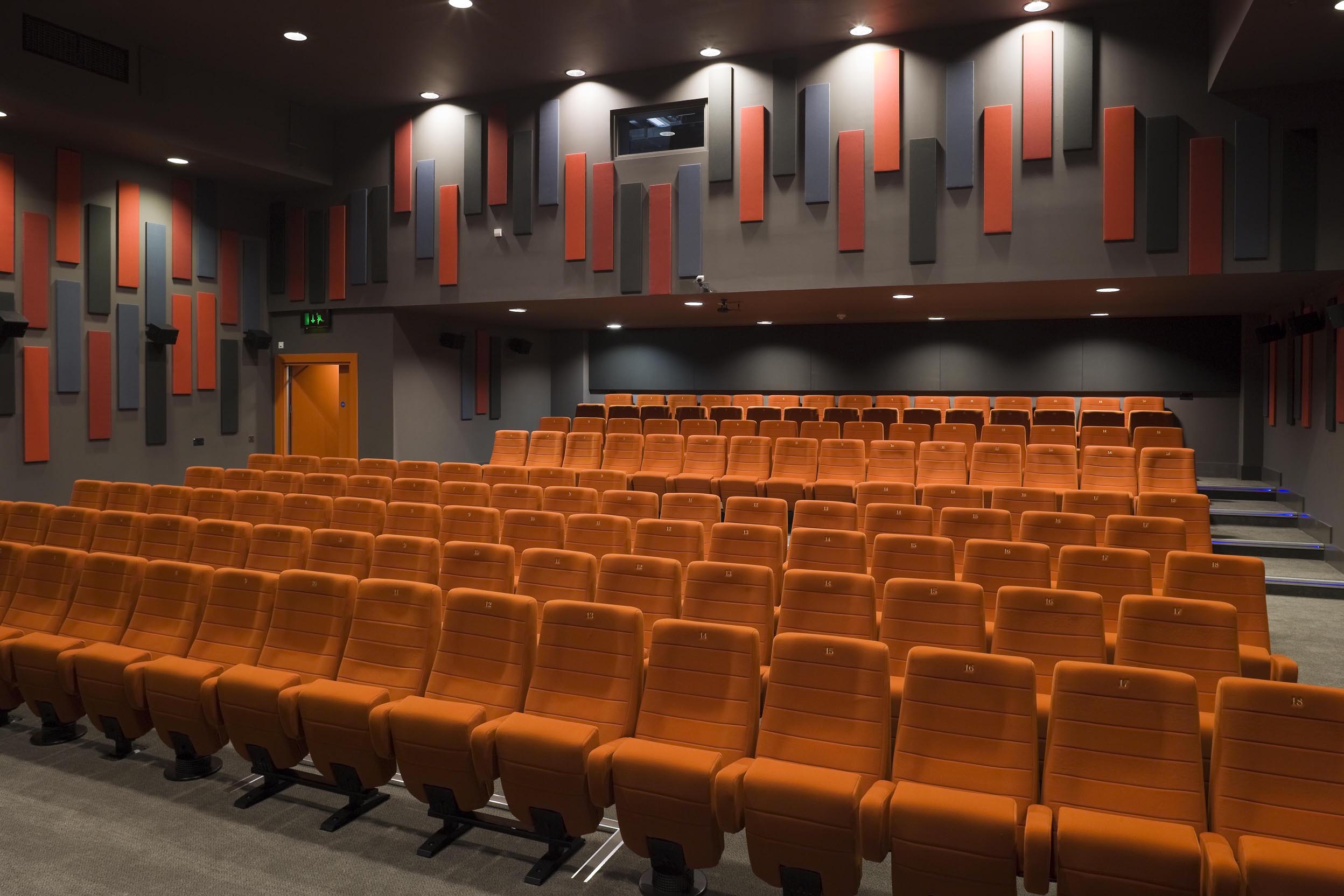 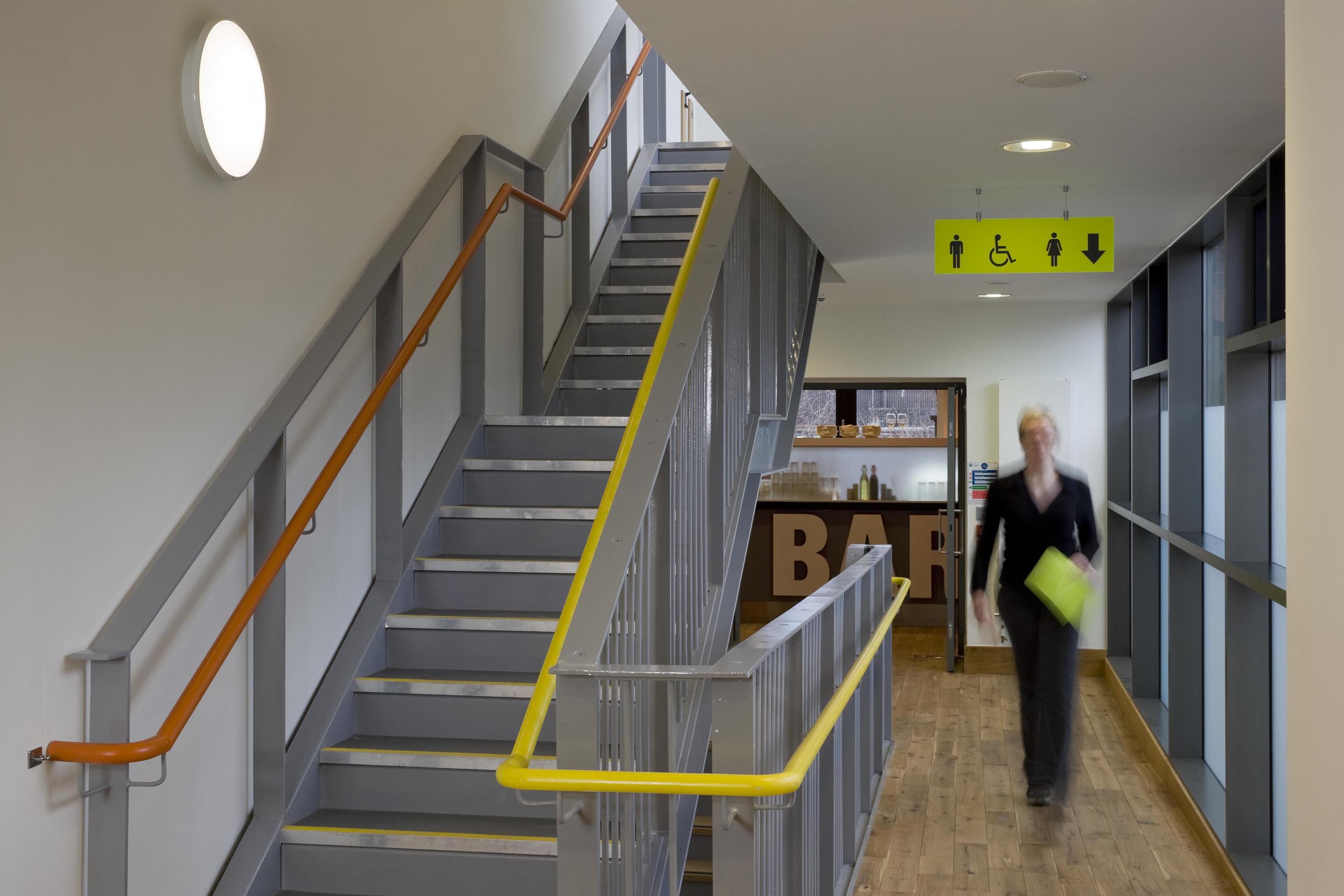 The original High Street frontage was badly damaged by the installation of a 1960s panelled façade. Together with the planning authority and local groups, the design team considered whether to repair the old or build an entirely new structure. Key considerations, including the structural stability of the adjoining buildings, pointed to repairing the original brick and terracotta frontage and reinstating the integrity of the High Street which contributes to the character of the conservation area. The façade was repaired but further adapted to suit the new use. The ornate red brickwork arches were reinstated but the first floor cills to the large window openings were cut down to the floor level to provide better interconnectivity between the new upstairs café and the High Street. The café windows slide back fully behind new metal railings, allowing the café to open up to the street and to enjoy the south west aspect. The balustrade is formed in tensile stainless steel to minimise visual impact. A new glass canopy forms a modern counterpoint to the Victorian façade. There is a high level of visibility through a large glazed screen between the street and the entrance foyer which is designed to be welcoming and accessible to all users.

The auditoria are set back behind the small-scale High Street frontage and are housed in a plain, red brick rectangular shed, topped by a lightweight metal clad ‘roof box’ which houses the digital media suite. The red brick was selected to match that of the repaired frontage on the High Street. The scale of the rear ‘shed’ was dictated by the fly-tower of the previous auditorium , which had been structurally condemned and demolished in 2002. The rear elevation is contemporary in design and forms a frontage to the retail development.

The new ‘shed’ is constructed around a conventional steel frame on bottom driven piles. The steel frame was erected to prop the fragile existing building before any alterations were carried out to it, founded as it is with shallow footings on peat. Lightweight construction needed careful detailing and workmanship to provide good sound-proofing between the variety of rooms and a durable finish for heavy occupation.

The process of developing the brief, evaluating design options and developing the design was inclusive. The Scala Advisory Group was established at the outset with representatives from the County and District Councils, Business Community, Friends of the Scala and members of the local community. There is a single accessible and welcoming entrance for all staff and visitors. Not only is the approach and main entrance easily identifiable, well lit and easy to use, but the internal layout of the building is legible. Way finding has been enhanced though the use of coded colours contributing to the overall interior design scheme.

The Scala is a key piece of the town centre regeneration. While local development incorporates some parking provision, the Scala’s central location near to other town centre facilities encourages walking and car-free access. The building’s main sustainability credential is its flexibility and popularity. As a successful community building it is already into a second life and will be maintained and cared for over the long-term.

Durable materials were specified which, with minimum maintenance, will not need replacement for many years. The sixty year designed life of the building is minimum, which it is expected to exceed.

Councillor Rhiannon Hughes, Chair of the Scala Board of Trustees